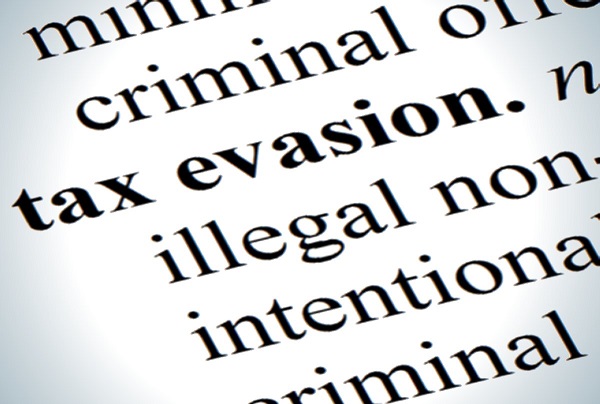 Whistleblowing has become a lucrative business in recent years, in the US at least. The $104m awarded to Bradley Birkenfeld by the IRS for informing the authorities how UBS was allegedly helping its clients to evade taxes set a new record, but the likes of Herve Falciani, Harry Markopolos and Eric Ben-Artzi have all – eventually – brought in significant rewards for reporting on non-compliance.

However, not all countries compensate those reporting non-compliance and a case involving the Indian branch of PwC has upset the whistle blowing momentum, threatening to potentially stop the flow of proactive information being delivered to authorities.

Sarvesh Mathur was chief financial officer of the Indian arm of PriceWaterhouseCooper from 2008-2011 and has filed a defamation suit accusing his former employer of cooking books, evading tax, wilfully breaking several laws and then intimidating, cheating and tarnishing his name when he refused to help cover up the crimes. He reported that the company, on several occasions, destroyed evidence and lied to government officials. In one specific instance, Mathur has suggested that a senior official backdated invoices worth Rs 93 Crore (over £9.5m) to be filed under a different tax year.

PwC has refuted Mather’s account and suggested that he was a disgruntled employee who has been repeating “baseless and slanderous allegations” for several years.

Regardless of the outcome of the case, whistleblowing can be a valuable and highly effective method of shutting down incidences of non-compliance. However, after an encouraging period, the flow of reports seems to have dried up somewhat, which some commentators have suggested is a result of unofficial pressure on those who have reported on firms. A recent survey of 28,000 employers at 22 UK lenders by the Banking Standards Board found that almost three in ten bankers were worried about the negative consequences of reporting concerns at work. In addition, Cathy James, head of Public Concern at Work, a whistleblowing charity set up in 1993, said “The climate for whistleblowing has a long way to go.”

This isn’t the first case of alleged Indian tax evasion to make headlines in recent years and the government has taken significant steps to curb the flow of illicit finances from impacting its economic growth. An amnesty launched last year promoted tens of thousands of people to declare more than $9.5bn in undeclared income and assets, highlighting the scale of India’s challenges with evasion.

However, it’s critical that firms create an environment where their employees aren’t afraid to report on non-compliance, and that has to be driven from the top. It will soon be revealed whether Mathur or PwC are at fault in this particular case, however hopefully it won’t dissuade other individuals from reporting on illegal behaviour in the future. In this country, at least, whistleblowing is more welcome – Barclays reported almost 800 cases last year, almost treble the number of three years ago – suggesting that its employees are feeling increasingly comfortable about reporting the firm. And this is before plans to compensate whistle-blowers have been put in place.

With an increase in compliance and legislation across the board – and a lively and open whistleblowing environment – firms breaking the tax law in any way have few places to hide. If individuals are reporting their own employers for illegal behaviour, then they’re hardly going to be reluctant to flag another organisations’ non-compliance, no matter how insignificant it may first appear. Agencies are therefore exposed to a much greater degree of risk, and if you’re at all unsure about the tax status of your company – wherever you’re operating in the world – then get in touch with the experts before it’s too late.

Find out more about global tax evasion in our blogs