Indian tax evasion vs social media: The stakes have been raised 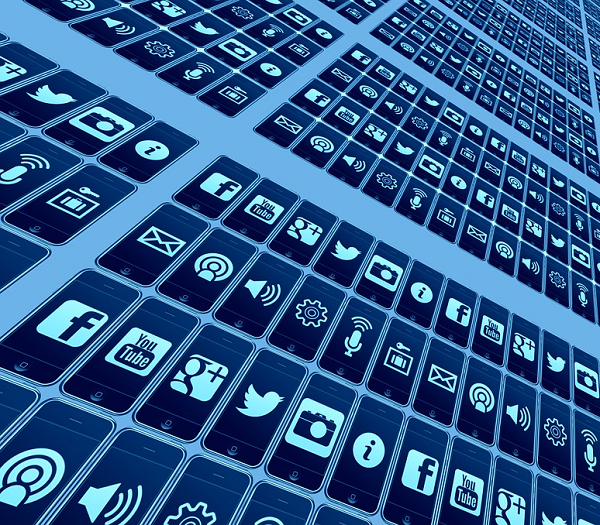 Governments around the world are getting more and more creative in efforts to tackle the issue of tax evasion. Many countries have launched amnesties allowing suspected offenders to hand over their unpaid earnings without fear of punishment, while others have adopted big data led programmes to siphon out those they suspect to be breaking the law. And perhaps the most interesting, creative – and modern – idea of all has stemmed from one of the nations that suffers most severely from tax evasion.

Estimates suggest that India loses somewhere between $500 billion and $1 trillion to tax evasion every year. The fact that estimates vary so wildly highlights the scale of the problem and suggests that no one really understands quite how widespread it really is. The country still has one of the fastest growing economies on Earth, but its tax revenues aren’t keeping pace, which only increases the already large budget deficit. It’s so severe that a few years ago Bloomberg suggested that tax evasion should be the national sport of India. However, the government has developed a radical solution that utilises one of the most popular aspects of modern life, social media.

According to recent reports, the Indian government will begin amassing a virtual warehouse of online information collected not just from traditional sources like banks, but also from social media sites in attempts to match residents’ spending patterns with their income declarations. Officials will then be able to identify those who aren’t paying enough tax without necessarily carrying out the costly process of raiding offices and homes. So, if Indian citizens have said they earn the minimum wage, but are then found to be posting photos of their latest Lamborghini on Instagram or Facebook, they could land themselves in seriously hot water.

The move has been labelled ‘Project Insight’ and has been built over seven years at a cost of approximately $156m. It will complement the existing biometric identity database that the Indian government has also recently developed and aims to bring India on a par with the likes of Canada and Australia that have already built bolstered defences against tax offences.

Few commentators expect Project Insight to be an overnight success, however it could eventually contribute a significant amount if initial estimates are to be believed.  Once the programme has been given time to develop and optimise, it will represent the new era of tax evasion and could help India to experience the success that has been predicted for more than a decade. The trend of governments utilising data and social media to tackle those they suspect of breaking the law is just in its infancy, however it’s likely that it will radically change the market in countries around the world. And for agencies placing talent overseas, it greatly increases the level of risk that they are exposed to. If you’re at all uncertain about remaining compliant when placing specialists overseas, particularly in countries like India where massive changes are taking place, then get in contact with the experts before it’s too late.

Find out more about global tax evasion in our blogs