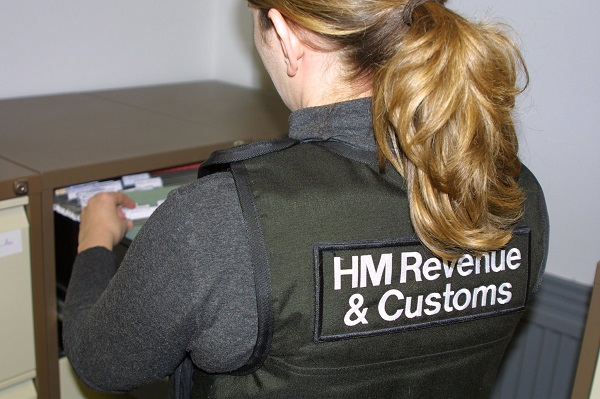 For most, the idea of a dawn raid probably conjures images of violent crime. However, according to new research, tax evaders are in fact behind the increase in the number of raids that have taken place in the past three years in order to tackle all cases of economic crime.

Dawn raids have increased by one-third to 669 over the five years to March, while over the same period, the number of evasion-related prosecutions more than doubled from 501 to 1067, indicative of the growing focus on cutting evasion within the UK.

Jason Collins, head of tax at law firm Pinsent Masons, said these raids were a critical way for HMRC to get hold of crucial evidence.

“By raiding premises, HMRC not only hopes to be able to seize the proof it needs to build its case, but also to clearly show strength and intent which should act as a deterrent to others.” In such investigations, HMRC officers typically swoop on premises early in the morning, giving rise to the term “dawn raid”.

In recent months high-profile raids were conducted on both Newcastle United and West Ham United offices in April as part of a cross-border investigation into footballing tax affairs. These moves – along with the increase in raids across the board – highlight HMRC’s growing focus on clamping down on tax fraud and Pinsent Masons has suggested that the number of sanctions may increase even further following the introduction of the Criminal Finances Act next month.

In many ways, HMRC has more powers than the police and has the right to access a person’s home without going through the same legal processes. The tax authority is also increasingly treating tax evaders and other economic criminals as severely as other criminals, handing out significant sentences and major fines to those found guilty of evasion.

It’s not particularly nice climbing out of bed early on a winter’s day at the best of times, let alone if you’ve been woken by the police and HMRC banging on your door. If you want to avoid being treated like a common criminal for your role in economic crime, then ensure your tax affairs are onside with regulations that are both in place already and coming into power later this year.

And if you’re at all unsure about your firm’s compliance status then partner with a specialist before it’s too late.