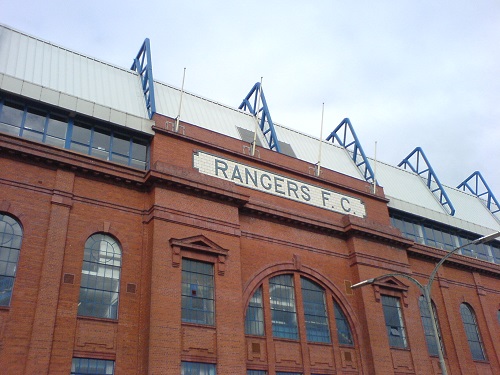 Poor old Rangers. As if it wasn’t enough being dumped out of the Europa League by Luxembourg’s fourth best football team, the club has also suffered defeat at the Supreme Court after it ruled in favour of HMRC in the Rangers tax case. This follows a long battle over a tax avoidance scheme run by the company formerly known as Rangers Football Club.

HMRC had earlier lost two tribunal hearings over an Employee Benefit Trust scheme before a ruling in its favour in the Court of Session in Edinburgh in November 2015. This won’t have a direct financial impact on the club, however knock on effects will be felt further down the chain by its former employees. A large number of ex-players have large sums to pay back, the majority of whom have retired from football and have few ways of sourcing such massive sums. One of the players, Fernando Ricksen, now suffers from Motor Neurone Disease and has suggested he will be unable to return the huge amounts owed to the taxman.

The use of the Employee Benefit Trust scheme meant that around £50m was paid to Rangers players and staff through a programme led by the Murray Group, then the major shareholder of Rangers FC. The club argue that these payments should have been classified as loans but HMRC insisted this was untrue and they should be regarded as taxable earnings.

“The decision runs counter to the legal advice which was consistently provided to Rangers Football Club, that on the basis of the law and legal precedent at the time, the contributions made to the trust were not earnings and should not be taxed as such. It should be emphasised that there have been no allegations made by HMRC or any of the courts that the club was involved in tax evasion, which is a criminal offence.”

Football fans will be unsurprised to hear that Rangers’ arch rivals, Celtic tried to gain some benefit from the case by suggesting that Rangers could have gained a competitive advantage through using the scheme, however this was quickly ruled out by the Scottish Football Association.

This is yet another example of firms needing to ensure that they check the activities of their suppliers and don’t just fall into the trap of assuming they’re operating in the right way. The recent example of the QPS case has shown that even firms trusted to operate in a legal and upstanding way can lead their clients to becoming non-compliant.

In the Rangers tax case, the (former) club had been particularly poorly advised and followed a path that led to them committing tax avoidance. Ultimately, it is lucky to have got away relatively lightly, although their ex-players probably don’t see it that way. If you want to ensure that your firm doesn’t receive inaccurate advice or guidance that could see its directors in court facing the potential of an unlimited fine or lengthy prison sentence, then partner with a specialist before it’s too late.

Read more of our blogs