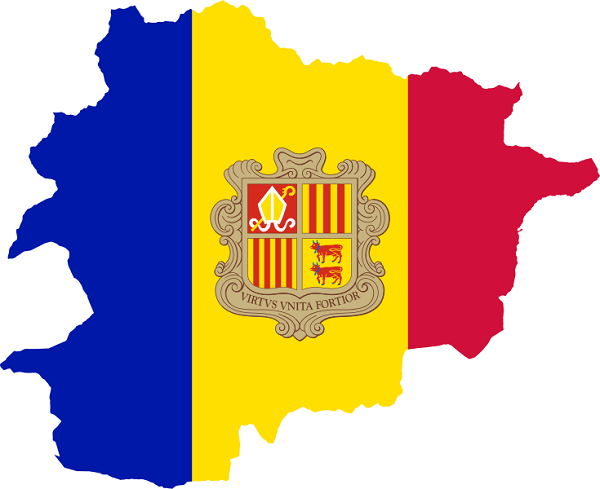 Rewind 10 years and the list of states recognised as ‘tax havens’ was considerably longer than it is now. Yet another country has committed to compliance and signed up to the automatic exchange of tax information, or the Common Reporting Standard, meaning that those pockets of low regulation and heavy investment are now largely former tax havens – with a few exceptions.

In the past, individuals and organisations had a wide range of potential locations to choose from in which to hide their income. Beirut in Lebanon had a reputation as the only tax haven in the Middle East until the Intra Bank crash of 1966 and more recently Liberia has being used as a prosperous ship registration location, allowing governments to pay less than intended for the ships on their books. In addition, Vanuatu was a tax haven until May 2008 when its financial services commissioner said, “We’ve been associated with this stigma for a long time and we now aim to get away from being a tax haven.” Most recently, some of the largest Cypriot banks – at least temporarily – shut their doors in an attempt to stem the flight of capital leaving the island. Andorra was also part of this group, however in a significant move it has now criminalised tax evasion.

Last year the OECD removed the tiny European state from its “grey” list of tax havens after it agreed to commit to the Common Reporting Standard, a key tool in the fight against evasion as regular readers of our blog will know. The new law makes tax evasion punishable by between three months and three years in jail for amounts between €75,000 and €150,000. For larger sums or cases that the courts deem more serious, the prison term could climb up to five years along with a major fine. It shouldn’t be too challenging for firms based in Andorra to remain on the right side of the law as the threshold is relatively low at just 10%.

Unfortunately while the number of countries classified as tax havens has been reduced substantially, there are still pockets of non-compliance dotted around the globe. However, this is far from a homogenous group. Different locations have characteristics which are indicative of being tax havens which they take advantage of by manipulating certain laws and exploiting comparative advantages.

Bermuda is currently ranked as the number one global tax haven in a survey launched by Oxfam last year and is closely followed by its Caribbean neighbours, the Cayman Islands and Trinidad & Tobago. Other states to make the list include Monaco, Mauritius, Luxembourg and, closer to home, the Channel Islands and the Isle of Man.

The move by Andorra, a former leading tax haven, to focus on compliance highlights the growing move to clamp down on illegal tax behaviour by countries around the world. Rather than being led by a few leading economies, this is now a global fight against non-compliance. Firms that are breaking the law, unintentionally or otherwise, now have far fewer places to hide and are therefore exposed to a much greater degree of risk. If you want to avoid an unlimited fine or potential prison sentence then ensure you partner with a specialist before it’s too late.