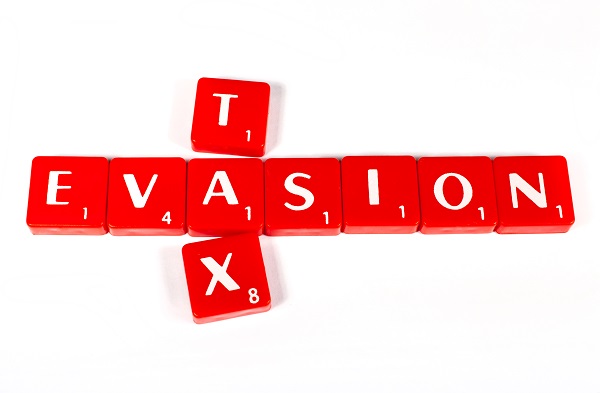 A government losing one million dollars to tax evasion wouldn’t normally be seen in an overly positive light. A loss of one billion would probably be recognised as a national crisis. However, the Nigerian government has recently announced that it has lost a truly staggering one trillion dollars to tax evasion, fraud and avoidance. That’s 12 zeroes.

The often chaotic Nigerian political system has contributed to part of the problem and the huge losses informed the government’s decision to ratify the Multilateral Convention to Implement Tax Treaty Related Measures to Prevent BEPS (Base Erosion and Profit Shifting Project). This followed the approval of the memo submitted by Nigerian Minister of Finance, Kemi Adeosun, who plans to widen the nation’s tax base and therefore increase its revenue generating abilities.

Last year, the government made the bold decision to insist that multinational companies based in Nigeria would have to provide regular reports on their operations in other nations in an attempt to curtail illegal financial flows in and out of the country.

Mrs Adeosun was reported as saying, “The benefits are the convention will swiftly modify existing bilateral tax treaties to implement tax treaty related matters in a cost efficient manner, instead of individual negotiations and amendment of the treaty.

“It will incorporate into existing tax treaties provisions that will prevent the granting of tax treaty benefit in an appropriate circumstance. It will address tax treaty abuse, promote transparency and drastically curtail illicit financial flows and ultimately increase government tax revenue.”

Major projects on the horizon

Nigerian tax evasion has been a significant issue for years now and has almost certainly slowed down the country’s once rapidly growing economy. The decision to bolster defences, however, has been a timely one with a number of major projects on the horizon sure to attract the interest of major multinational firms. These include approval for the completion of the Baro River Port in Niger State in the four to six months, the construction of Kayamashi Road, which serves the agricultural belt between Oyo and Kyara state and installation of the Afam Power Plant, which alone will cost almost $187m. If Nigeria wants to cut down on firms illegally moving money out of the country then now is certainly the time to start.

Nigeria has historically had major issues with tax evasion, however that appears as if it could be about to change. The ratification of the Multilateral Convention to Implement Tax Treaty Related Measures to Prevent BEPS is a significant step forward for the country, however it also raises the stakes and adds increased legislation into the market.

Firms placing contractors in Nigeria now have much more to contend with than ever before – if you’re looking for guidance or simply want to find out what this legislation could mean for your firm then get in contact with us before it’s too late.