Is Malta really a ‘pirate base for tax avoidance’? 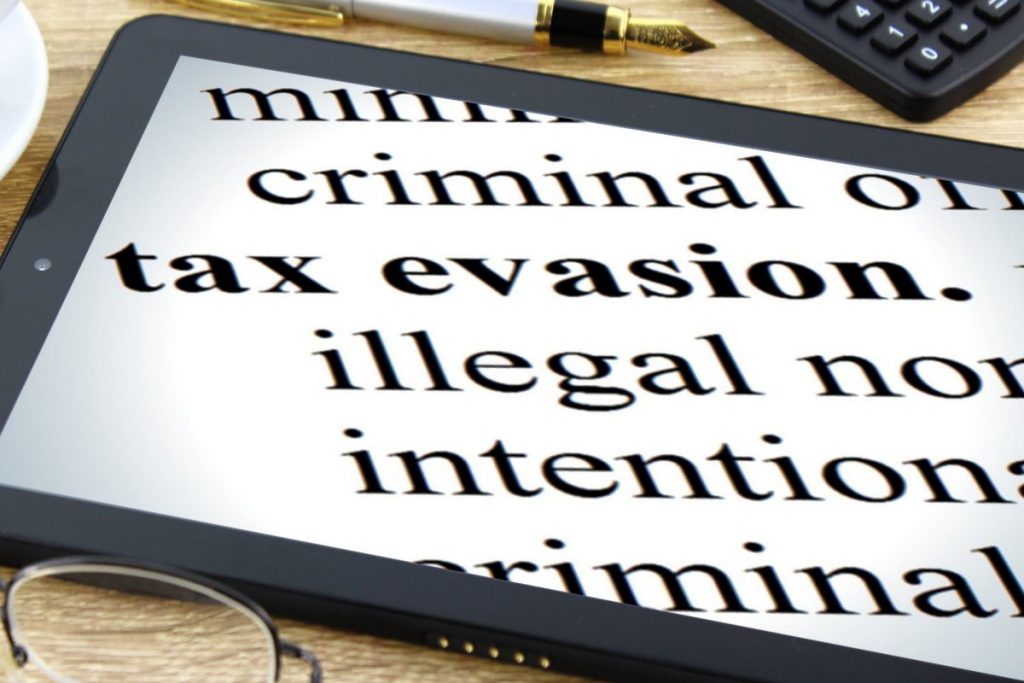 In recent years, Malta hasn’t exactly enjoyed the best reputation. And when a recent BBC investigation branded the country with titles including ‘offshore’, ‘tax haven,’ ‘Panama in the EU’ and ultimately named it as a ‘pirate base for tax avoidance’, it sent shockwaves of concern across Europe.

Malta offers a very generous taxation system where companies pay the lowest tax on profits in EU. While local firms pay 35%, international corporations pay as little as 5% on profits, thanks to a complex system where shareholders can receive a refund of up to six-sevenths of the tax paid in the country. In comparison, the average rate in the Union is around 22%.

Several countries have reported that this set up damages their budgets and reveals a weakness in the EU, which allows the 28 member states power over their own taxation. To support this, a report by Green MEPS in the European Parliament found that Malta helped multinationals avoid paying €14bn in tax between 2012 and 2015, which would of course have gone to other EU countries.

As regular readers of our blog will know, the fight against tax evasion and avoidance is one of the European Commission’s main priorities and it wants to stop companies from creating what it calls “letter-box subsidiaries” in countries solely to qualify for a lighter tax regime.

Is Malta the ‘new Panama’?

On 19th May a group of journalists released their findings from over 150,000 documents – which were later described as ‘The Malta Files’ – that highlight how international firms are taking advantage of the domestic tax system. They also suggest that Malta has become a target for firms linked to the Italian mafia and Russian loan sharks. The revelations were particularly damaging as the initial Panama Papers leak revealed that the Maltese Prime Minister’s chief of staff and a prominent minister held secret companies in Panama.

However, the Maltese government has defended itself with current Prime Minister, Joseph Muscat saying, “Our register is more transparent than Germany’s or Luxembourg’s. Our competitive edge is like giving a manufacturing company land on the cheap to encourage it to set up a factory in our country.”

The revelation comes at a concerning time for Malta and recently re-elected Prime Minister Muscat now has to convince the EU that there is nothing illegal about the domestic tax system.

Despite doubts over taxation in the country, Malta is committed to the Common Reporting Standard so transgressions committed here could follow your contractors back to the UK. And with the introduction of the Criminal Finance Bill meaning your firm could face an unlimited fine or even a criminal sanction, that’s not a situation you want to find your organisation in. If you’re at all unsure about the tax status of your agency or the contractors it’s placing then ensure you partner with a specialist before it’s too late.