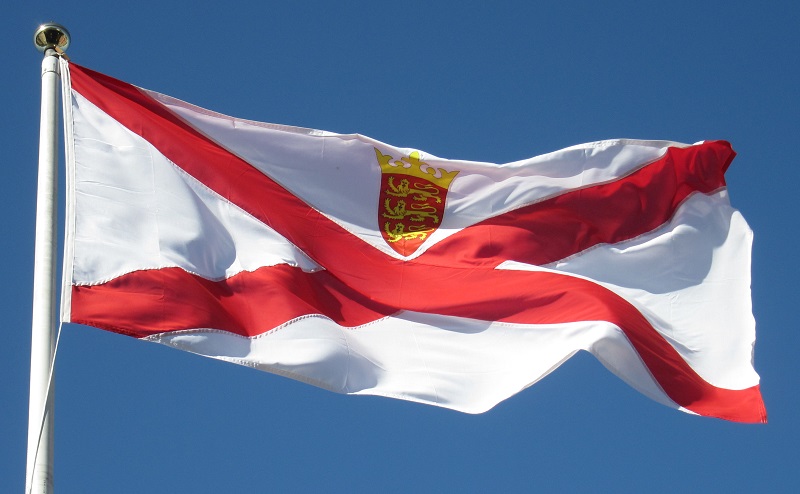 Over the past two years a number of countries have raised the stakes against tax evasion in an effort to reclaim the masses of revenue that’s lost every year. And as regular readers of our blog will know, it’s not just large countries committing to this fight against financial law-breaking.

One of the more surprising countries to commit to the Common Reporting Standard was Panama, which signed up to the Organisation for Economic Co-Operation and Development (OECD) in Paris earlier this year. This was seen as a huge step forward in improving compliance in the global tax arena as the state has historically been seen as one of the major tax evasion and avoidance hubs and has long used its secretive banking laws to hide the wealth of thousands of individuals and organisations around the world.

However, the latest state to commit is perhaps even more surprising. Earlier this month it was reported that Jersey had also signed up to the agreement which automatically exchanges tax information across borders in an attempt to reduce tax avoidance by both individuals and organisations. While Jersey hasn’t yet had its Panama Papers moment, it has still gained a wholly negative reputation as a place for the wealthy to hide the true value of their earnings.

The agreement was developed through negotiations involving more than 100 countries and jurisdictions under a mandate delivered by G20 finance ministers and central bank governors at an initial meeting back in February 2015.

Jersey’s Senator Gorst commented saying the multilateral measure ‘would enable [Jersey] to strengthen its tax treaty network in an efficient and comprehensive manner, without the need for costly and time-consuming bilateral negotiations. […] I am delighted to have joined with jurisdictions from around the world, including members of the G20, the OECD and the EU, in signing the multilateral agreement on behalf of the Government of Jersey. In doing so we have further demonstrated our internationally recognised leading position in complying with the international standards on financial regulation, anti-money laundering and tax transparency and information exchange.”

The move is a major step in the global fight against tax evasion and, with states including Panama and Jersey now signed up to the treaty, there are an ever decreasing number of locations that individuals and organisations can effectively hide their tax or true earnings. Firms operating in Jersey are now likely to have a changing legislative landscape to deal with – if you’re at all unsure about your status or that of the contractors you’re placing then give us a call to ensure you remain on the right side of the law.