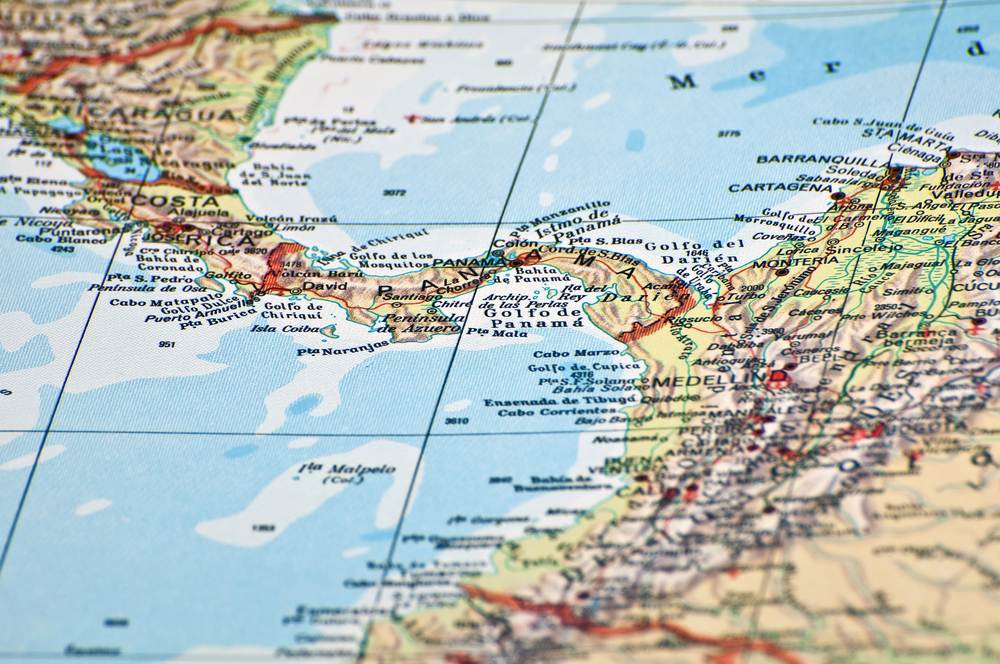 There’s little doubt that the Panama Papers gave governments ammunition in the fight against tax evasion, but according to experts much still needs to happen before the world’s tax dodgers run out of places to hide money.

The papers, which stunned the world when they were published a year ago, linked some of the world’s most powerful leaders, including Russian President Vladimir Putin and former British Prime Minister David Cameron, to unreported offshore companies and tax avoidance schemes. More than 11 million documents belonging to Panamanian law firm Mossack Fonseca were released by an unknown source, in what was the largest leak in history.

Coal for the fire

The leak helped to kick-started fresh government action against the secretive world of tax fraud and evasion, and brought tax evasion firmly back into the public eye. Pascal Saint-Amans, Director of the OECD’s Centre for Tax Policy and Administration said that, “The automatic exchange of information, which is truly the end of banking secrecy, no longer raises objections from anybody.” While Pierre Moscovici, the EU’s Economics Commissioner, agreed that the year since the leak has been one of increased “transparency”.

Before the leak, Panama was one of the last major financial centres refusing to exchange any banking information, however since the global scandal the nation has committed to implementing the OECD’s Common Reporting Standard. This change has increased pressure on other ‘shady’ financial centres, including Lebanon, Bahrain, Hong Kong and Bahamas, to also increase transparency, and put an end to veiled transactions.

Moscovici recently described how he continues to fight tax evasion saying “I have two priorities for 2017, a European list of tax havens which will, I hope, lead to sanctions, and moves against intermediaries who help businesses and individuals to organise tax evasion.”

It’s becoming increasingly hard for firms and individual around the world to get away with tax evasion, or indeed avoidance, and with governments pursuing new harsher penalties, there will soon be nowhere to hide for tax evaders. If you’re at all unsure about your status, or that of the contractors you’re placing in foreign locations, then ensure you partner with a specialist before it’s too late. With the law changing at a rapid rate in countries around the world, you could be putting yourself at a greater risk than you were aware.