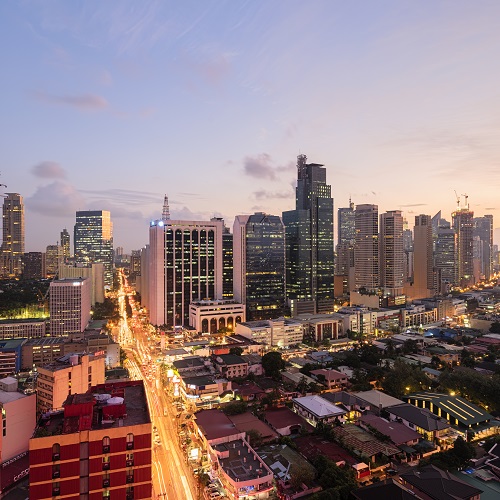 Once again, a tax evasion claim has been made against an individual and company that should, if the allegations are true, know better. According to local reports, Boaz Schwartz, head of Deutsche Bank Israel, was arrested earlier this month having allegedly avoided payments worth tens of millions of shekels.

It’s claimed that Schwartz hid transactions of NIS 550 million ($150 million) through Deutsche Bank Israel over the past six years in order to avoid paying taxes on the money. The Tax Authority claims the bank reported 0% sales tax for clients who were allegedly based overseas and would therefore not be subject to such payments.

However, reports suggest that these companies were in fact Israel-based and should have been paying relevant local taxes. Investigations are on-going and the company’s offices were searched by police just last week, but it’s perhaps safe to say that for Schwartz – who has been released on bail of NIS 1 million ($265,000) – the damage has already been done.

Deutsche Bank Israel issued a response to the arrest stating that “Deutsche Bank in Israel and globally operates according to law and in accordance with strict legal advice.” It added: “we are fully cooperating with the tax authorities in the current investigation and will continue to do so as long as necessary.”

If such a high profile expert is facing allegations of tax evasion, can anyone get away with it?

Quite simply the answer is no. As an individual who is head of one of the largest financial institutions in the world, Schwartz will have access to a wealth of information that many others won’t. If even he is facing allegations of possible fraudulent activity, contractors can rest assured that they will too if they are considering potentially shady activity.

So regardless of your chosen location for work, speak to an expert today to find out how you can remain compliant with local tax legislation.