Which countries will have the most powerful economies in the future? 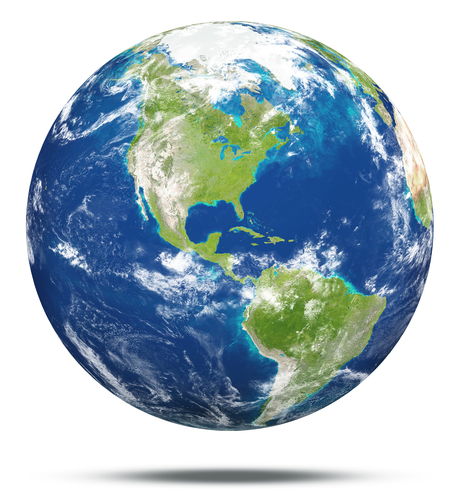 The future is arguably uncertain across Europe – a sentiment that is now relatively common across the globe as it becomes increasingly difficult to predict what will happen in some of the continent’s most powerful economies. However, some of the best economists will always continue to outline their predictions as to what will happen in the not so distant future.

PricewaterhouseCoopers (PwC), one of the world’s largest professional-services firms, for example, has recently released its latest expectations of where the most powerful economies will be located by 2030. In a report – “The long view: how will the global economic order change by 2050?” – PwC ranked 32 countries by their projected global gross domestic product by purchasing power parity – or PPP. This index is used by macroeconomists to determine the economic productivity and standards of living among countries across a certain time period.

So who made the list this time and what does this information mean for contractors with a global remit?

Top powerful economies for contractors to consider across Europe:

For contractors and the agencies that place them, reports such as this one from PwC are hugely useful when it comes to predicting where the best opportunities are likely to be found in the future. However, it’s vital to remember that tax legislation varies across borders – in some cases significantly – so professionals can face a complex legal minefield. And given the potential for hefty fines or even criminal charges, there can simply be no room for error when it comes to remaining compliant in your chosen location.

Speak to the team today to find out how we can help you: