Why contracting in Switzerland could become more complex 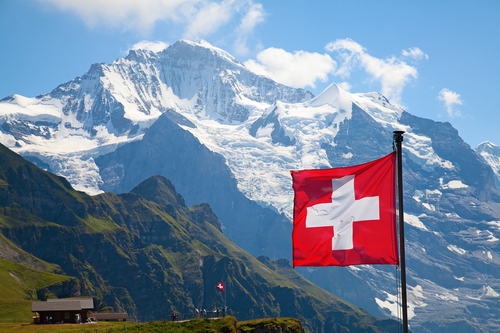 Contracting in Switzerland will naturally appeal to many professionals – with its access to multiple booming industries, its highly rated living standards and of course the idyllic scenery. However, business operations, tax legislation and employment regulations in Switzerland are complex. And if local residents choose to vote for reform, this intricacy will only worsen.

While the country has a history of low tax rates and preferential fiscal terms which have attracted global investors, a combination of international and national pressures have led to suggested tax reforms which the country will vote on later this month.

These proposals would see international and domestic companies paying equal tax rates of around 13.49 per cent. Previously foreign investors with ‘auxiliary status’ were paying 11.6 per cent, while local firms were on a rate of 24.16 per cent.

Naturally there is a real split in opinions. According to Blaise Matthey, director-general of the Federation of Romandy Business, organisations want the referendum to pass:

“Keeping the jobs, keeping the companies — that is what is at stake. We are rethinking our economic model and it is changing quite rapidly. People complain but there is no choice. If you don’t abide by international standards, you get put on a blacklist.”

However, there are also numerous sceptics. Sandrine Salerno, Social Democratic finance director in the Geneva city government, for example, has been vocal on her claims that the reforms will cost more than the federal parliament thinks and could have negative connotations for local budgets.

So what do those thinking of contracting in Switzerland need to know?

As we are all aware, reforms of any such kind take time, so a vote in favour of the proposals won’t have an immediate impact on contractors. However, as mentioned earlier, contracting in Switzerland is incredibly complex and notoriously challenging.

Contractors and agencies placing these professionals must be aware of not only these potential changes, but also the fact that tax legislation varies from canton to canton. The best way to ensure you have the right information and knowledge to hand is to speak to an expert.