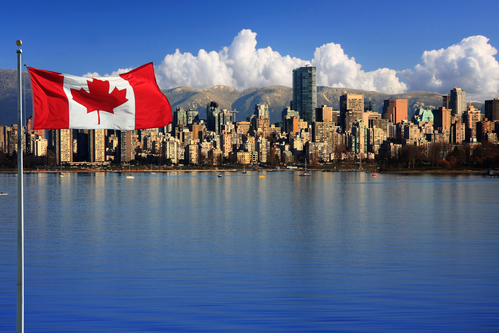 In a slightly unusual (and controversial) move in the fight against tax evasion, the Canada Revenue Agency (CRA) is introducing a new system – which is due to take effect next month – whereby tax evaders have their fingerprints recorded. Interestingly as part of this development those accused, but necessarily convicted of fraud, face going on record.

As of the beginning of April all individuals accused of tax fraud will have their fingerprints recorded on a database that will not only be accessible to Canadian police officers, but also foreign agencies including the U.S Department of Homeland Security. It has been suggested that on the back of this information, border authorities can prevent a person on the database from entering the country.

An internal memo outlining the new measures explains that this policy will put those accused of evasion on a par with those charged with fraud, theft and financial crimes, as well as making it easier for authorities to track and investigate any wrong-doing. However, it will of course make it much more difficult for those on the database to travel, be it for work or pleasure.

This move supports recent tracking systems introduced in early 2015 that led to financial institutions being required to report all international electronic fund transfers in excess of $10,000 to the CRA.

A potential travel nightmare for contractors

While this is currently just a one-off case, should it prove useful for Canada, there’s the possibility that other countries could adopt similar polices – something that could certainly spell disaster for contractors convicted of tax evasion that are seeking opportunities across borders. Of course such actions could be a long way off, but it does emphasise the need for professionals to stay on the right side of the law now, or risk potentially damaging their chances of employment in the future.

Speak to our expert team today to find out how we can help you avoid potential criminal charges or hefty fines.