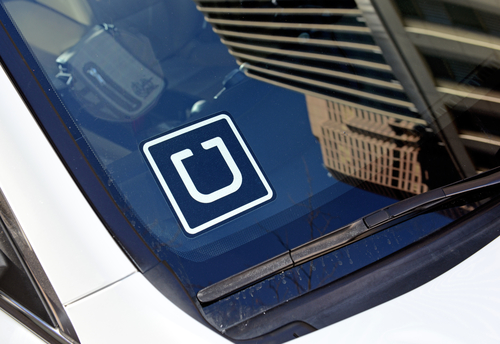 Uber is certainly having a rough time across Europe of late. In the UK, a landmark ruling dismissed the company’s claims that its drivers are self-employed, instead highlighting that they are workers for Uber. This in turn will have implications on the tax the firm pays. Questions are now being asked of the amount of VAT that the firm should pay, as well as queries as to whether the ride-hailing app should pay national insurance contributions on drivers’ wages.

Beyond the UK, other authorities across Europe are following suit in an attempt to reclaim potentially substantial lost taxes as a result of Uber’s arguably complex design, with Turkey becoming the latest to target the business.

With its gig economy structure, drivers for the firm are not, in most cases, classified as workers and are in essence self-employed. The set up means that payments are made via credit card and get deposited directly through Uber’s US based system, with the company taking a percentage of the earnings. As such, it is difficult to determine just how much tax can be reclaimed in the country of operation and who it should be collected from.

In Turkey, authorities are facing a double-whammy when it comes to struggling to identify if tax evasion is taking place. Aside from the lack of clarity surrounding its drivers’ employment status, the alleged headquarters in the country have been found to be home to a number of consultants, rather than an official base for the firm. As a result, authorities have no Turkish address for the firm itself and are instead having to investigate over 2,000 vehicles registered to the company separately.

The complexity of Uber’s structure clearly makes it relatively difficult for authorities to identify cases of tax evasion. However, that hasn’t stopped officials in Turkey from pursuing the firm for alleged fraud. The Finance Ministry is in hot pursuit of the business on the grounds of tax evasion and the fact that they are willing to separately investigate individual cars demonstrates that they will not be hindered by attempts to hide behind a complex employment structure.

The Turkish General Directorate of Security has also been imposing fines on the firm for unlicensed driving in an attempt to better control Uber operations in the country. And as Uber drivers across Europe rise up against their self-employed status, the problems for the company will only worsen.

For contractors operating across the continent, this example should serve as a warning on wrong-doing when it comes to tax payments across borders – intentional or not. The world of cross-country taxes and legal concerns for those operating on a contract basis is a complex minefield. If such a large and globally-expanding firm is facing sanctions across Europe, individuals can rest assured that they, too, will face scrutiny.

In order to avoid potentially hefty fines or even criminal charges, professionals need to seek out the best compliance advice.