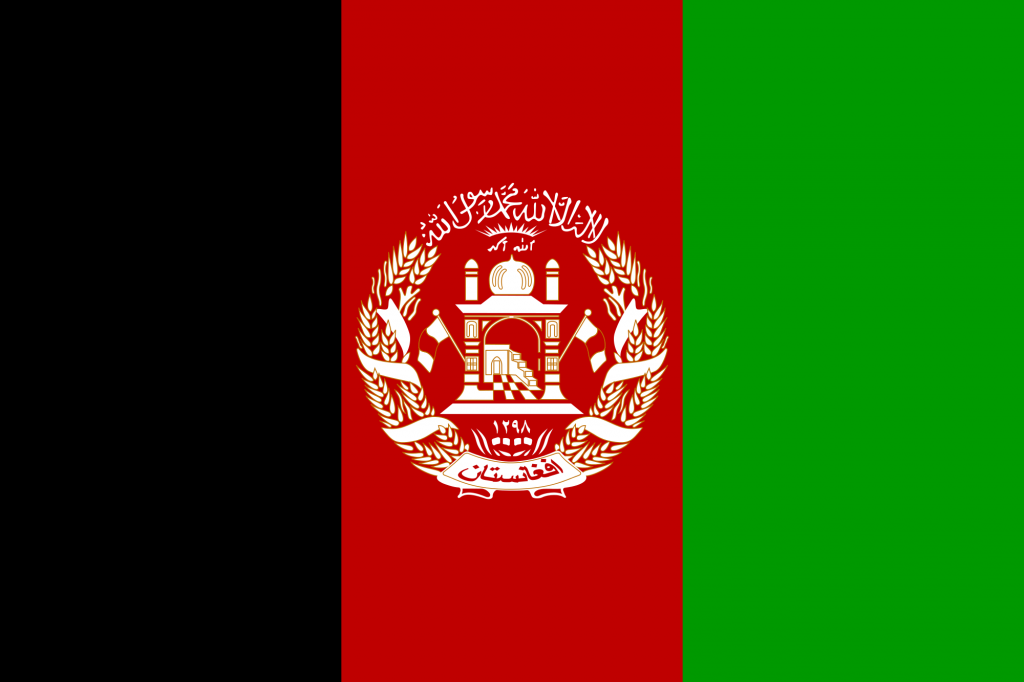 When you think of Afghanistan it’s likely that the on-going conflict facing the country will be front of mind. Very few would arguably consider the potential tax minefield that many face here as the government attempts to tackle its vast fiscal deficit. But that’s exactly what has made the news recently.

A tax drive in Afghanistan

Afghanistan has long faced corruption and tax evasion that has negatively impacted the country’s already perilous financial situation. However, authorities have certainly made it clear that this will not continue and that by collecting the requisite taxes from businesses across the country, it will be able to claw its way out of deficit at a time when international aid is set to further decrease.

The new rules, introduced at the end of 2015, have seen the tax rate on business receipts double, now standing at 4%, with firms required to make payments four times per year. While these levels may not appear high in comparison to international expectations, the simple fact that many in the country had been paying no tax at all means that this move will prove burdensome for many.

Afghanistan’s finance ministry has stated that they expect this action will help generate around $2.5 billion in the year to March 2017 – $500 million higher than hoped.

Of course, there are many who are against this move – not to mention a number of alleged teething problems that have emerged – but this is only to be expected in times of difficulty and change. Some business owners have made accusations of corrupt tax officials taking bribes to quickly process applications, an issue that will certainly need to be addressed if proven to be true.

Others have revealed that they were only made aware of the change in legislation months after it came into force and are now facing such a large administrative burden that growth plans are being shelved. This action creates further challenges for many that are already struggling to compete with cheap imports from Iran and Pakistan and will, as a result, damage the economy in the long run.

Regardless of this resentment, this move will certainly aid the country’s growth in what can only be described as a hostile and uncertain environment for many.

For contractors operating across the globe, the simple truth is this: if a country that is facing multiple threats and challenges, such as Afghanistan, is willing to clampdown on tax evasion, wrong doers can be left with no doubt that they will face prosecution no matter where in the world they are.

If you want to ensure you remain compliant with local tax laws and avoid hefty fines or even a possible jail term, speak to our expert team today: