Don’t rely on a Presidential pardon 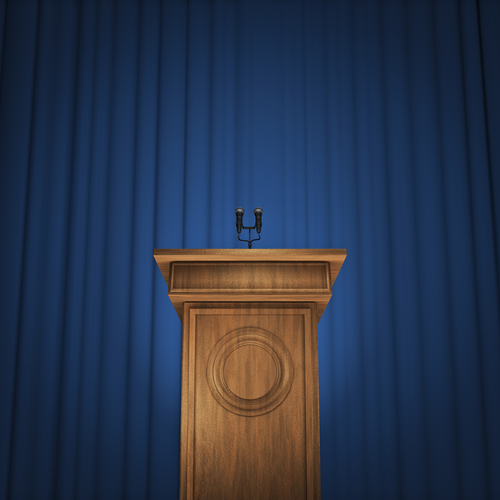 The political field in the US has certainly dominated headlines for many obvious reasons. What was interesting as Barack Obama’s reign ended were the number of last minute decisions he made, in particular, the Presidential pardon of Willie McCovey.

For those unaware of the history, the ex-San Francisco Giants baseball player was charged with tax evasion back in 1995, having allegedly failed to declare around $70,000 in earnings between 1988 and 1990 from autograph and memorabilia shows.

While he avoided a jail sentence, he was order to pay a $5,000 fine and given two years’ probation – arguably a rather light ruling in comparison with some of today’s criminal charges. Naturally, this has tarnished the 79 year old’s name and has been a cloud over his head ever since.

Unsurprisingly, McCovey welcomed the announcement from the former President – which saw a total of 273 communications and pardons released in one day – releasing his own statement shortly after:

“I want to express my sincere gratitude to President Obama not only for this kind gesture on my behalf, but also for his tireless service to all Americans. He will be deeply missed and I wish him all the best in the future.”

While in this case, the individual found guilty of tax evasion has certainly ended up better off in the long run, it can’t be overlooked that his wrongdoings were discovered and he subsequently faced a fine and criminal charges.

Could you get a Presidential pardon?

For contractors operating across the globe, the reality is simple: fail to pay the correct taxes to local authorities and in your country of residence and you will face prosecution, particularly given the global commitment to tackling this practice. And remember, McCovey may have been given a get out of jail free card, but what’s the likelihood that you’ll receive a Presidential pardon?

Rather than take the risk, speak to an expert team today to ensure you remain compliant with tax legislation in your chosen location.