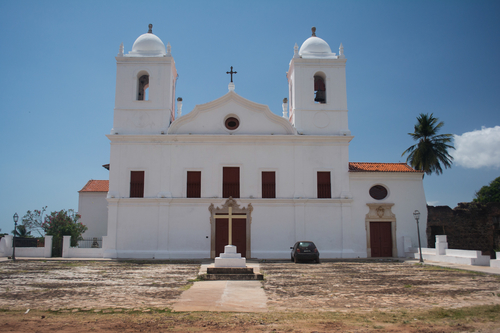 We’ve covered unusual cases of people evading taxes in the past, but arguably none have been as ‘out-of-the-box’ as the case of a Minnesota chiropractor who attempted to hide his tax payments behind a fake religious organisation.

According to reports, Donald Gibson didn’t file his individual income tax returns for ten years from 2004, instead diverting money through a warehouse bank. He also submitted fake money orders and financial instruments to the IRS as a means of evading the correct tax payments.

However, the most ridiculous concealment attempt he made was that of the formation of the Sovereign Christian Mission. While he claimed that this was a legitimate religious organisation, investigations revealed that he repeatedly used the Mission to pay for his own groceries, entertainment, dinners and car repairs.

Perhaps rather unsurprisingly, Gibson was convicted of five counts of tax evasion, along with one count of presenting a fake financial instrument to the US.

We certainly don’t expect to hear many examples such as this – in fact we hope this is just a one off case – but what it does demonstrate is that those seeking to evade taxes are becoming desperate in their concealment attempts.

The fact that Gibson went to such extreme lengths in order to evade the correct tax payments highlights that the usual routes are being closed down. And as an increasing number of global authorities join the fight against such practices, options for wrong-doers will be further limited.

Why evading taxes should be avoided at all costs:

For contractors working across the globe, there really is nowhere to hide when it comes to paying the relevant taxes. We understand that local legislation variations can be a complex minefield, but the simple fact is authorities will penalise anyone who is deemed to be evading taxes, even if it is down to simple human error.

It’s for this reason that it’s vital that you partner with an expert who can help you remain compliant with local legislation and avoid potentially hefty fines and possible criminal charges.