Where are the most difficult places to travel to in the world? 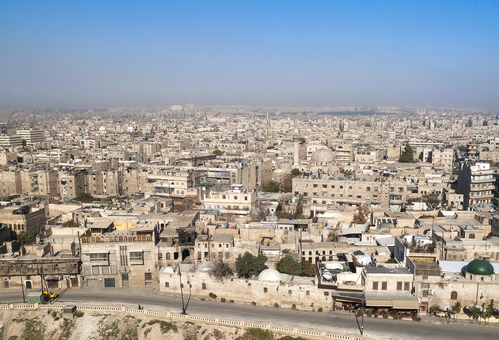 Henrik Jeppesen – a self-confessed ‘full-time traveller’ who has apparently visited every country in the world – recently outlined the countries that were the hardest to get to and move around in for the indy100.

Here are the top ten locations he found most difficult to travel in:

The differences as a contractor and a tourist

Of course, travelling as a tourist and a contractor will be slightly different. As the latter, commuting will play a bigger role when considering a possible move abroad. So too will the varying tax requirements across borders – something which a number of professionals can find to be a complex minefield of ever-changing legislation.

In order to truly ensure you remain compliant with local laws in your chosen location, it’s vital that you partner with an expert – otherwise you risk facing hefty fines and potential criminal charges.