It’s time to look beyond London 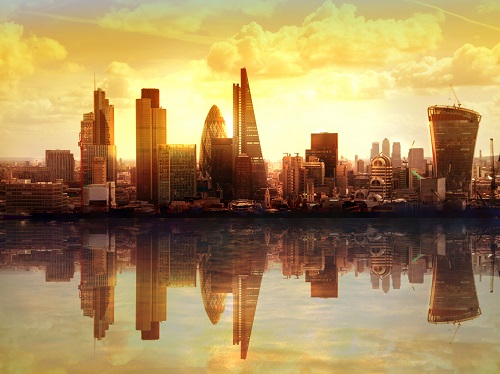 While London is certainly a destination of choice for many contractors, it’s also one of the worst cities to live in, according to its foreign population. According to the 2016 Internations Expat Insider report, which surveyed over 14,000 immigrants, London ranks a somewhat shameful 27th out of the 35 global cities surveyed.

The survey considered five main factors when determining overall standings; quality of life, ease of settling in, personal finance, working abroad and family life. While the UK excelled in terms of job prospects – almost three in four (73%) rated the career prospects positively, compared to a global average of 55% – its overall ranking was skewed considerably by the high cost of living, with more than two thirds (65%) indicating that finding affordable housing was particularly challenging.

However the survey also found that the high cost of living wasn’t limited to just housing, 35% of respondents found that childcare was very expensive, considerably above the global average of 11%. In fact the UK ranked 53rd out of a total 67 nations in terms of overall cost of living, down from 51st in 2015 and 42nd in 2014. Taxation and the poor weather were also cited as potential drawbacks of living in London.

London fell behind a number of other European contractor destinations in this latest survey, with Madrid ranking 3rd, Munich 7th, Barcelona 11th and Berlin 15th. For contractors considering their next move they may want to look further afield than London, if they are searching for a better quality of life.

Madrid is certainly emerging as a promising potential destination for professionals looking to make the move abroad, with Spain as a whole ranking 15th in the 2016 index, up from 30th in 2015. Ranking particularly highly within the quality of life and ease of settling in categories, its current standing puts it 19 places ahead of the UK as a whole. Regardless of where you decide to relocate to, it’s crucial that you remain on the right side of tax law to avoid hefty fines or potential criminal charges.