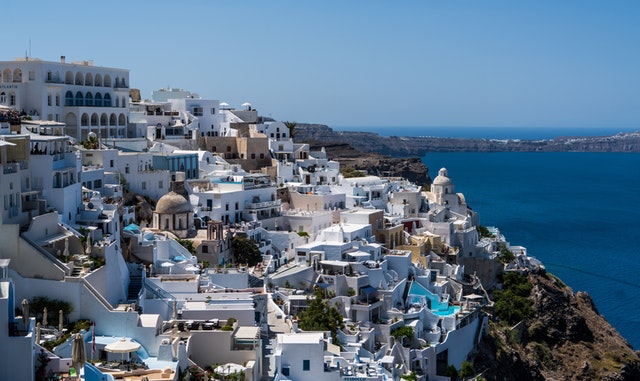 Recent data from multinational professional services firm, EY, has highlighted the true extent of Greece’s tax evasion crisis – and the figures are concerning. According to the study – which was carried out on behalf of research firm, diaNEOsis – evasion in the country costs around €16 billion per year.

In a further breakdown of the problem, the analysis revealed that between 1.9% and 4.7% of GDP lost to the state is a result of individual tax evasion. In comparison, loss of revenue from businesses equates to between 0.06% and 0.15%. On top of this, Greece misses out on approximately 0.45% of GDP as a result of alcohol, cigarette and fuel oil smuggling.

While the percentages may appear low, the amount this adds up to can certainly be considered significant for a country with an already struggling economy. It’s highly likely, then, that authorities will take up some of the suggestions outlined in the report in order to tackle evasion.

A crackdown on tax evasion

While evasion may be rife in Greece, it’s perhaps fair to say that authorities will increasingly be investing efforts in clamping down on this activity in order to recover some much needed finances. And if the recommendations outlined by EY are initiated, those involved in evasion in any form are likely to find themselves facing hefty fines and potential criminal charges.

If you’re a contractor operating in Greece, or indeed anywhere across the world, it’s vital that you remain on the right side of the law. However, the world of tax is complex to say the least, so always seek expert guidance. Speak to the team today: