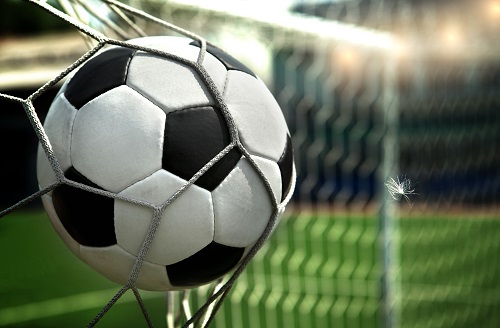 Barcelona’s footballers – both old and new – have once again made headlines for tax evasion scandals. Following in the footsteps of his former team mates Lionel Messi and Javier Mascherano, Alexis Sanchez is facing criminal charges and a potential prison sentence if found guilty of ‘actively witholding’ taxes.

An investigation has been launched into allegations that the star attempted to defraud the Spanish Inland Revenue of €983,443 (£888,736) during his time with Barcelona between 2011 and 2014. These missed tax payments are in relation to his image rights, with prosecutors claiming the footballer did not include the income from the transfer of his image rights in his tax calculations. It is also claimed that Sanchez ‘simulated the transfer of those rights’ to an offshore company in Malta.

If the example of his teammates is anything to go on, the now Arsenal player could be facing hefty penalties. Messi was given a 21-month suspended prison sentence earlier this year and ordered to pay a fine of €1.7 million having been found guilty of defrauding tax authorities. This is on top of the voluntary arrears he paid in 2013 totalling €5.1 million.

Having admitted two counts of tax fraud for failing to declare his earning from 2011 to 2012, Mascherano was also given a one year suspended sentence.

Contractors at risk too

The fact that these high-profile (and highly paid) footballing superstars have faced severe penalties off the pitch for historic tax evasion really highlights that there is nowhere for anyone to hide. And given the ongoing global crackdown on incorrect tax payments, it’s now more important than ever that recruitment agencies and contractors alike ensure they know what tax legislation is important to them, regardless of where in the world they operate. Speak to the team today to find out how we can ensure you or your contractors are fully compliant with local laws.