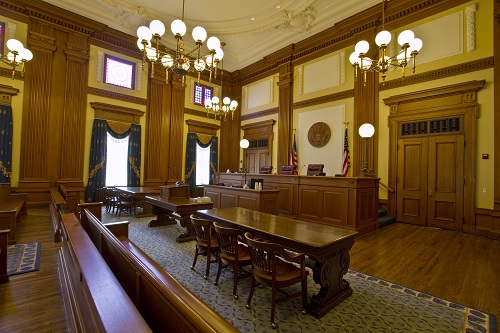 A high profile case of tax evasion in Australia has come to a head with the country’s High Court unanimously agreeing that a high-flying Sydney accountant and several companies he is associated with were involved in ‘ blatant tax evasion ’.

The accountant, Vanda Gould, was found to have used a complex structure as a means of disguising the activity of four companies he managed as controlled off-shore by a business associate. In doing this, each firm avoided paying the requisite taxes. However, in the decision it was found that Gould actually controlled each of these firms from Australia.

As a result of the ruling, the four companies will have to pay over $16 million of outstanding taxes and penalties. Gould will also have to pay fees of several million dollars to cover the cost of the investigations to the tax office. Further to this, the accountant is now facing separate criminal charges of conspiring to pervert the course of justice.

What became evident in this case was the commitment of Australian authorities to not only weed out those utilising tax evasion schemes, but also punish them to within the full extent of the law. There were multiple challenges to the case by Gould and the process was certainly a difficult one, but Tax Commissioner, Chris Jorden, has been keen to stress that this example is not a one-off case:

“The decision means that any parties who set up complex structures offshore with the clear intent to avoid paying tax in Australia, should take a hard look at what they are doing and whether they want to run the risk of being caught and seriously penalised.”

“Today’s High Court decision affirms that we will maintain our resolve to pursue cases of blatant tax evasion – we can and will catch this type of contrived behaviour. We will use all our available powers and resources to deal with such schemes and ensure all Australian residents pay the right amount of tax.”

It’s not just ‘blatant tax evasion’ that’s being targeted though.

This is just one case of global authorities making examples of individuals and companies that are involved in tax evasion schemes. For contractors working across borders and the recruiters placing them, it’s vital to ensure that not only do you avoid any involvement with such activity, but those you’re associated with are also operating within the law.

Speak to the team today to find out how we can help you or your contractors remain compliant with local legislation.