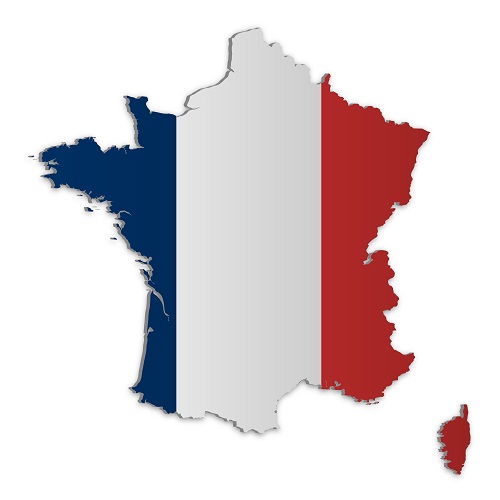 As global governments look to reclaim finances lost to tax evasion, France has arguably taken a leap back in its action against those utilising avoidance schemes by slashing thousands of jobs for tax collectors.

News has long focused on the activity of authorities across multiple locations investing more in fraud prevention strategies – including in Romania, India and Spain to name just a few. Yet at the height of the fight against evasion, France has cut much of its investment. As part of the Responsibility Pact, President Francois Hollande has made more than 20 billion euros worth of budget cuts, including slashing social services finances under the claim that the country simply cannot afford them.

This resulted in 36,000 tax collector jobs being cut – that’s 20% of the workforce from the Public Finance Ministry removed since 2002 – much to the criticism of many commentators. Indeed, in one French news report, a member of the CGT Finance Union highlighted that €60 billion is lost every year in the country due to tax evasion and uncollected taxes. This almost adds up to the entire size of the country’s budget deficit.

In the news report, references were also made regarding the amount of money one of the country’s largest banks apparently has hidden in tax evasion schemes. While the reports aren’t confirmed, it’s been alleged that BNP Paribas has ‘hundreds of billions’ of euros illegally hidden in offshore accounts.

While it’s understandable that in times of austerity cuts need to be made, these must be weighed up with the potential consequences. The fact that much of France’s deficit could be covered by uncollected taxes suggests that more investment needs to be made in both recovering these costs in order to fill immediate financial needs and implementing preventative measures to ensure the state receives the return it should from firms and individuals alike.

This move has certainly caused a lot of controversy, but given that officials in France have been clamping down on multi-national businesses that are failing to pay their way in taxes – with Amazon and Google currently facing investigation – it can certainly be assumed that authorities will be planning measures to recover the €60 billion lost each year.

What contractors need to know

For a contractor operating across the globe, the knowledge that tax is at the forefront of global authorities’ minds should serve as a warning that there is nowhere to hide when it comes to paying the correct taxes. Failing to abide by such legislation in your chosen country could result in a hefty fine or even criminal charges, so make sure you speak to an expert to ensure you remain on the right side of the law.